Theresa May Brexit Speech – Where next on Customs?

Theresa May delivered  her 3rd major Brexit speech  ahead of the next round of negotiations with the EU. UK industry needs details and wants to know exactly how to prepare it’s supply chain and Customs processes for a post-Brexit world.

Supply of goods and Customs featured prominently today as she set out her vision of a UK-EU trade deal that could work for all.

Previous  interventions by the PM in set-piece formats at Lancaster House and in Florence  preceded a break in the log jam in negotiations with the EU. She will hope todays’ 45 minute appraisal of the challenges and her vision of the future UK-EU partnership leads to a productive outcome in the months ahead.

No Customs Union, No to Norway and Canada

Firstly she set out what the UK did not want, flatly rejecting membership of the EU Customs Union.

Then she quashed the notion of a trade deal mirroring Norway, Norway+ or EU-Canada citing concerns that such arrangements would lead to unwanted regulatory and border checks damaging supply chains.

Frictionless trade and no hard border for Ireland remain the buzzwords and are “red lines” it seems. However the precise definitions seem hard to come by.

The Prime Minister set out a vision of a future deal with mutual recognition and a strong commitment to maintaining existing regulatory standards highlighting the chemicals,medicines and aviation sectors before setting the scene for Customs.

2 options were laid out with regard to a future Customs arrangements. These are not new having featured in the Future Customs Arrangements paper issued by HMRC in August 2018, but they were emphasised today:

5 Features of any new Customs arrangements

The Prime Minister set out 5 key features expected of any new arrangements:

All good. We are 100% behind this forward looking approach to Customs and support the 5 features. Let’s shake things up.

On one hand we really did not expect to be handed the technical specification and user guide to support these Customs options today so were not disappointed. However the nuts and bolts of these grand schemes need to be explained and real work needs to start if they are not to be rejected as pie-in-the-sky or just a negotiating ploy before settling into a Customs Union.

Considering the need to negotiate these concepts with the EU, settle on the detail, shoe-horn them into a treaty,  whilst dealing with the political context of Brexit makes these options appear ambitious in the extreme. Sound good but can they ever be delivered?

If pushed we would guess 5 – 10 years to make some elements happen in practice.But we have to start somewhere and credit where it is due, these options offer some leadership.

Back in the real world we have the building blocks of a solution today by expanding and simplfying trusted trader schemes such as Authorised Economic Operator (AEO),  adding in Self-Assessment,elements of centralised clearance, plus Anti Smuggling Nets and the best bits of CFSP and export simplifications , all using traders in-house IT systems for control.

These elements are all within the grasp of HMRC today. Time is passing. If work started tomorrow bolting these pieces together industry could make something work on the day the UK leaves the EU, but it would still not be pretty, efficient or particularly effective.

We fear the best hope is that instead of “Just in time” , we “just get by”  using the best combo of bits of what we have today. Then in a few years time one of Theresa Mays’  options has been worked into a practical solution, and might it even be visible on the horizon. 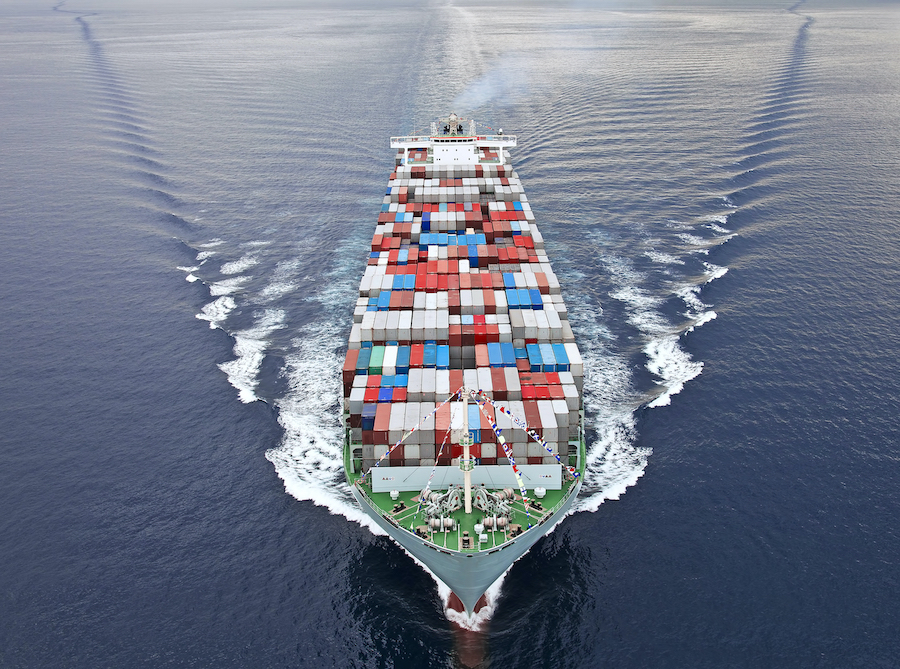 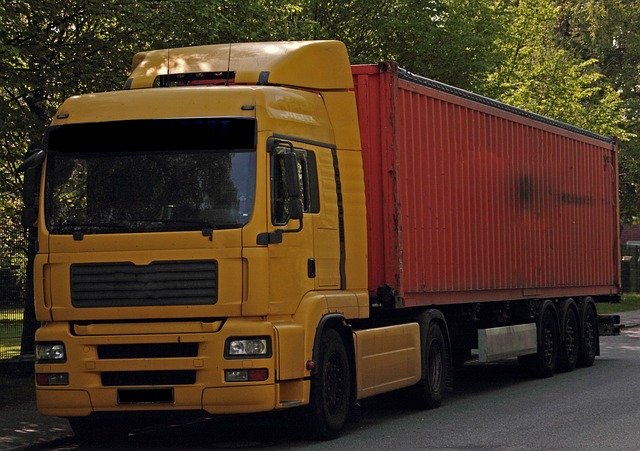 Customs Unions are a hot topic in the mainstream media this week, both Government and opposition have commented in recent days. We saw a…