HMRC chief has “decent assessment of how border will work”

Jon Thomson, Chief Exec of HMRC and Paul Lincoln , Director of UK Border Force recently appeared at the House of Commons Public Accounts Committee to give evidence on preparations for Brexit specific to UK borders.

The Public Accounts Committee is now routinely a place to hear first hand, unfiltered, more detail on what HMRC and others are doing to prepare for Brexit. Here is the summary on the Customs side (we have omitted the immigration aspect).

We listened and read through it so you don’t have to !

It seems that despite the media portrayal and David Davis’s recent revelations about the lack of impact assessments, preparation and analysis of trade and government needs at the border is well under way. It is clear that plans are evolving for April 2019 however infrastructure and systems will not be in it’s end state for a considerable time after the UK leaves the EU.

The Public Accounts Committee will publish their findings in January 2018. The full evidence heard at this session can be read at: https://goo.gl/SzLMNv

Clearlight Customs provide practical business support and advice on all matters related to Customs compliance. Contact us on 01283 553099.

If there are topics you would like us to cover let us know by posting a comment. 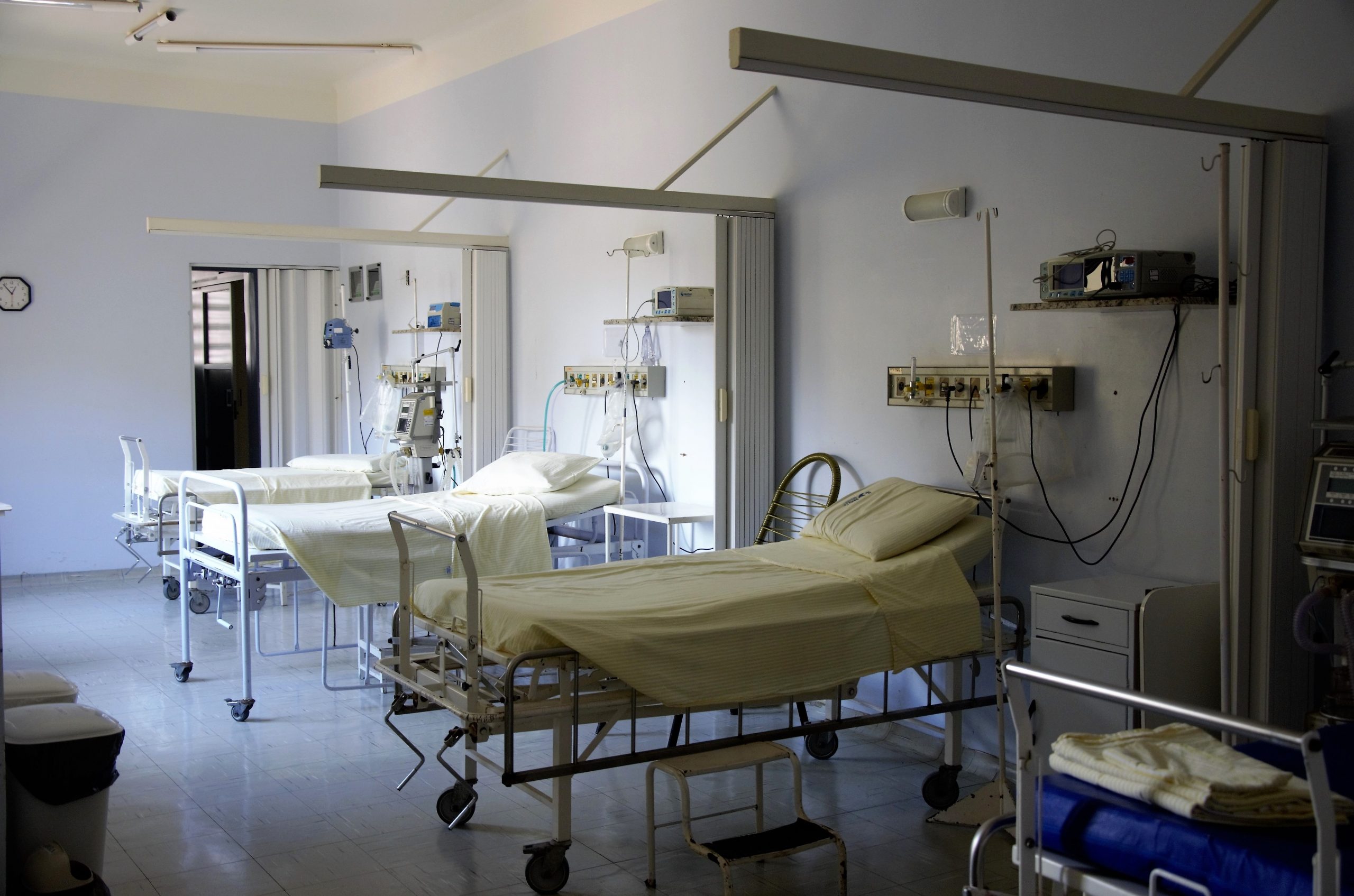 We’re all familiar with the big couriers. Instantly recognisable by their trucks, vans, planes, and their corporate-clothed drivers – red, yellow, purple, orange, brown…

CDS is coming in 2018 – All you need to know   The Customs Declaration System (CDS) replaces CHIEF in 2018. Trade and Customs…

Here is a resource for importers , exporters , and agents. A quick-look summary of UK Customs Information Papers (CIPs) January to December 2017.…