A Letter from David Davis (and others)

It’s not that often we get a letter signed by 3 HM Government Ministers. So to get a communique from Messrs Davis,Clark and Hammond is a special occasion. Hurrah !

Before we get too carried away, and for clarity, the 3 gentlemen were not writing to Clearlight specifically last Friday. However letters from the Chancellor, Brexit Secretary and Business Secretary are not to be ignored are they? Even if they are open letters to business about Brexit.

Following David Davis’s Teeside speech a generic email arrived contained the open letter assuring us that the government has the whole implementation phase of the negotiations in hand, has clarity of purpose, and that all will be well. We will see.

The government letter sets out 3 aspects of the implementation :

The government intention is to settle the finer details of the implementation period by March 2018 during the upcoming phase of Brexit negotiations.

On Monday 29 January Michel Barnier, EU Chief Brexit Negotiator stated that the implementation will run for 21 months ending on 30 December 2020. He said that until then the UK will be bound by the rules of the EU including the Single Market, European Court of Justice and the Customs Union.

He went on to remind us all that there has been sufficient progress in negotiations but that does not mean full progress.  At the same time we note he is a representative of the EU and not the final arbiter of Brexit. We should remember this is a negotiation and the real hard work still lies ahead.

All that is certain at this time is that the UK will leave the EU.

The reality of an implementation period, the details, and duration are still up for grabs.

Link to the open letter to business  :-

Here is a resource for importers , exporters , and agents. A quick-look summary of UK Customs Information Papers (CIPs) January to December 2017.…

Gifts – Get Customs clearance right to avoid a nasty surprise ! Christmas is coming, and the geese are getting fat but what will happen when… 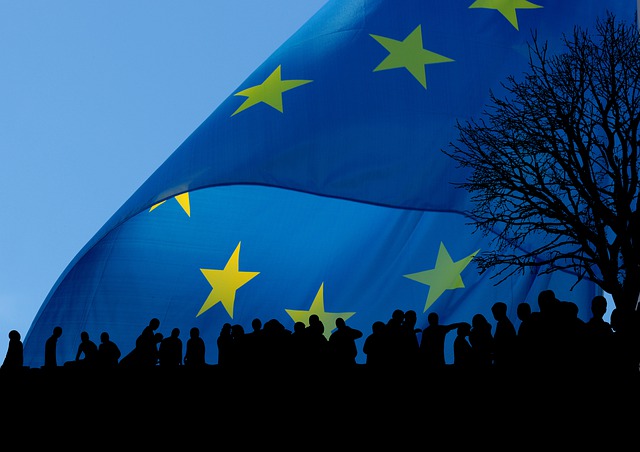