The UK Government Public Bill Committee have taken evidence from expert trade witnesses and explored the question of if the new Customs Brexit Bill is fit for purpose.  Under scrutiny was the Taxation (Cross Border Trade) Bill

Experienced  representatives from the British Retail Consortium, Agency Sector Management, British Chambers of Commerce and the Association of Freight Software Suppliers presented their positions and opinion on behalf of their members.

10 Key Points from the trade:

The committee and the witnesses cut through a number of areas of the bill and discussed  general Customs topics.

The key themes are:

It is a positive that the new Customs Bill takes the current Union Customs Code and data sets rather than starting afresh however time is of the essence. The Bill leaves all things open, the devil will be in the detail. Trade wants policy and details so it can prepare effectively for the largest upheaval in cross border regulation for 30 years.

Clearlight Customs provide import , export and Customs training. Keep in touch via our News page for developments on this and other Customs stories. Please leave us a comment or contact us directly.

CHIEF Replacement – CDS – how does it affect you?

CDS – Does it affect me? Customs have issued a trade update on CDS, the upcoming replacement for CHIEF.  You will want to know… 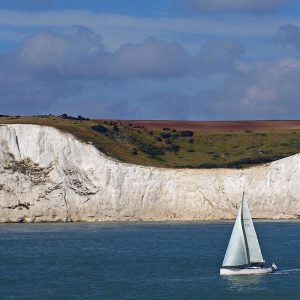 Brexit Implementation phase speech David Davis today set out the next phase of Brexit negotiations in a keynote speech in Teesport , the “tropical”…